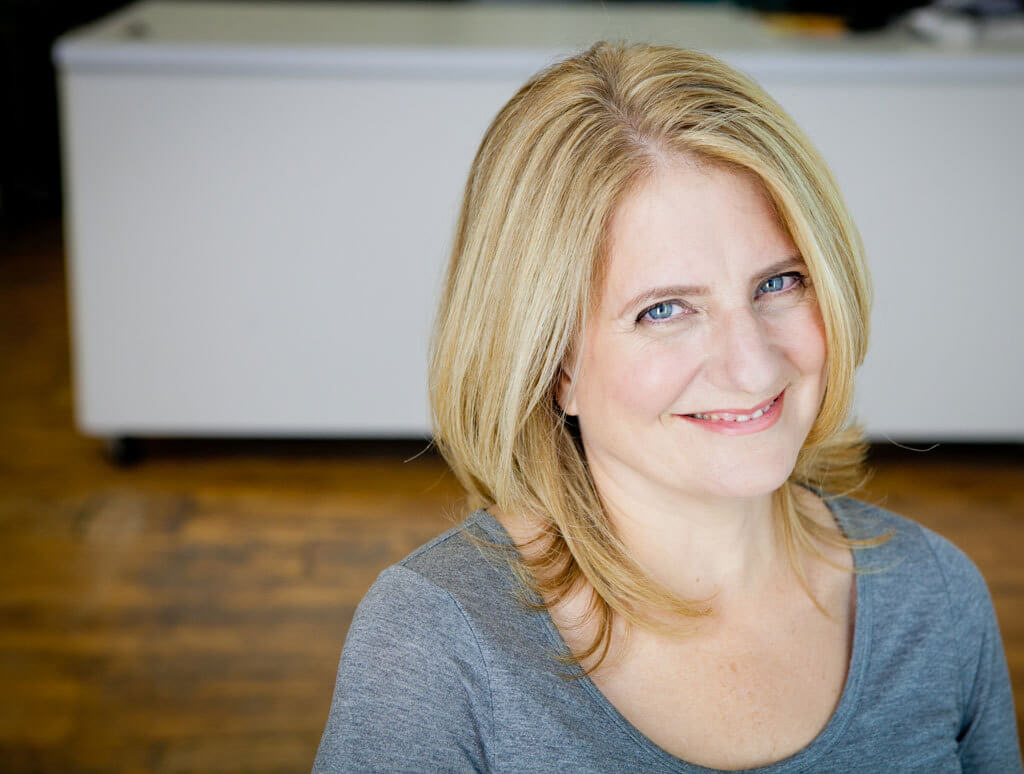 After graduating from U of T, Charlotte emigrated to Israel, where she worked on major American studio productions, such as The Last Temptation of Christ (Martin Scorsese) and The Beast (Kevin Reynolds). After assisting Steven Spielberg in Los Angeles, Charlotte returned to Toronto where she began her agenting career. She opened Green Light in 2000, creating a home in which artists and technicians could flourish. With over 25 years experience, Charlotte understands both the nuts and bolts of the industry and her clients' creative needs.

GET IN TOUCH WITH US
Green Light Artist Management Inc.